The differences between Trail Life and the Boy Scouts of America

The Boy Scouts of America:

The BSA is now allowing gay boys to participate. Some will be openly gay.

The BSA has the active participation of boys and adult leaders from all faiths and no faith at all. 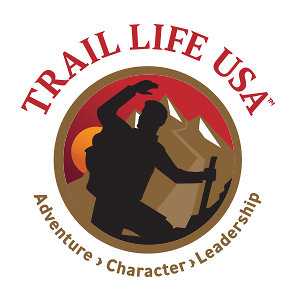 TLUSA prohibits participation by gay boys. Ultimately about the same proportion of their boys will be gay as the BSA. Some will realize their sexual orientation during the year(s). All of them will be in the closet.

According to Mr. Stemberger the mere presence of gay boys is apparently a threat to his children. What has he accomplished with his bigotry? I find it interesting that, in their press release, Stemberger is quoted as saying “TLUSA is a masculine outdoor program that has the potential to change a young man’s life forever.” Just how insecure is Mr. Stemberger?

Openly gay children are probably less likely to be abused since they cannot be shamed into silence. I wish that the Scouts permitted gay adult leaders. Openly gay men are almost never pedophiles. Married men are the usual suspects.

Diversity is good for children. Being around gays and Jews and others teaches children how to work well with others in the future. TLUSA teaches boys about exclusion and marginalizing people who are different.