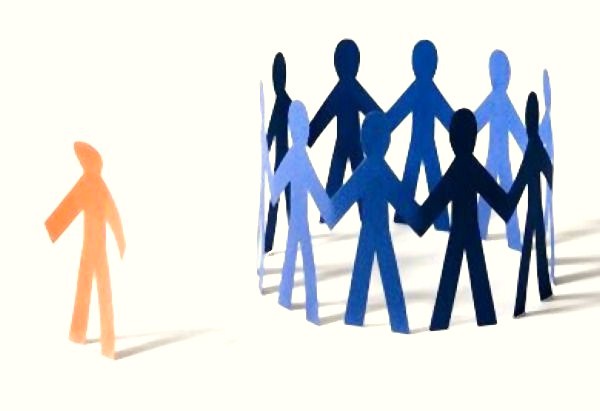 The AP is reporting that Indiana’s Republican legislative leaders have
said Monday that they are working on adding language to a new state law to
make it clear that it doesn’t allow discrimination against gays and
lesbians. This follows a terrible performance on television on Sunday by Governor Mike Pence.

At the same time Republicans continue to defend the bill along the same lines that Pence used on Sunday. Namely that it is the same thing as the federal RFRA that Clinton signed and that Obama was in favor of similar legislation in Illinois. Nevertheless, the federal RFRA does was not a reaction to gay rights and does not eliminate state and local anti-discrimination laws. The Indiana bill effectively renders local ordinances unenforceable. As for the bill that President Obama voted for, Illinois includes sexual orientation in its anti-discrimination laws; Indiana does not.

According to House Speaker Brian Bosma and Senate President Pro Tem David Long, “What we had hoped for with the bill was a message of inclusion, inclusion of all religious beliefs,” Bosma said. “What instead has come out as a message of exclusion, and that was not the intent.” Long went on to say “this law does not and will not be allowed to discriminate against anyone.”

Can we all not forget that this law exists because of the state’s court ordered recognition of same-sex marriage? The very purpose of this law is to allow businesses to discriminate against gay people.