Oct 23, 2019 Anti-trans BS, Texas, Trans youth
I have received a fair amount of hate mail over this case. 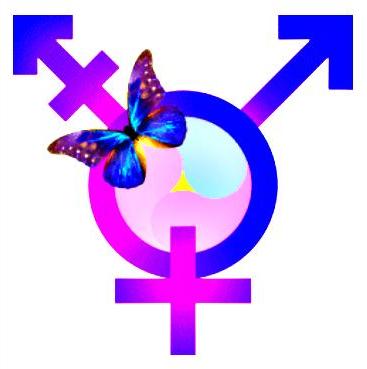 As you may already know, a Dallas jury awarded sole custody of Luna, a trans girl, to her mother, Dr. Anne Georgulas, a local pediatrician. Texas is the only state in the country to permit custody jury trials. In all other states family court judges make these decisions with the assistance of social workers and other experts.

Dr. Georgulas’ former husband, Jeffrey Younger was seeking sole custody in order to reverse the child’s social transition. The Christian right has generated a considerable amount of national attention to this case. In contrast, up to now, I have only reacted to the anti-trans religious batshit.

The judge was supposed to sign an order this morning. I have asked Dr. Georgulas’ attorneys to detail what happened. They have not always been responsive. Meanwhile I see that LifeSiteNews is having a shit fit complaining that mainstream media are not complaining about the outcome. I think that most normal people would conclude that a respected pediatrician knows what is best for her own child.

In contrast, Jeff Younger is a ne’er-do-well and pathological liar. According to that ignoramus:

We are hoping that our Texas legislature will pass a law in the next session to prevent children under 18 form being given pberty [sic] blockers or hormmones [sic] until they reach an age of adulthood where they can decide whether or not they want to ‘transition’ to the opposity [sic] sex.

Madeleine Jacob at LSN needs a spell-checker. LSN needs an editor. I would have thought it perfectly obvious that puberty blockers would be pointless at 18+. Their absence would cause considerable suffering, allowing natal sex anatomical features to be pronounced.

Many people seem convinced that a seven-year-old will receive puberty blockers at this time. The truth is that these are administered as the youth experiences the start of puberty. She is probably five or six years away.

Matt Walsh at Daily Wire has been leading the boo-hoo brigade, presumably on behalf of the Catholic Church.